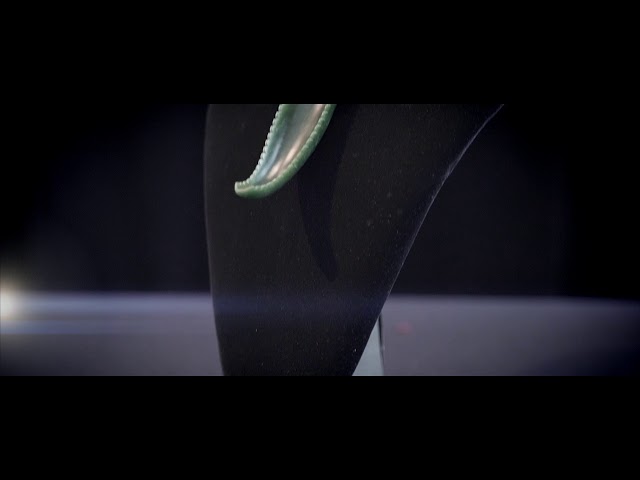 PAYMENT 100%
SECURED
credit card, paypal
Description
The mark of a high Chief was one who wore the hei niho (whale tooth pendant), as the teeth of the sperm whale were highly prized because of their rarity. Usually these pendants had simply etched out eyes to form a head at one end. With actual whale teeth being such a rarity, it became common to fashion the tooth form from other materials such as this example created from Onewa (New Zealand greywacke). 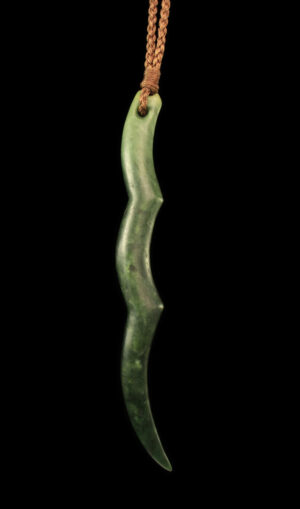 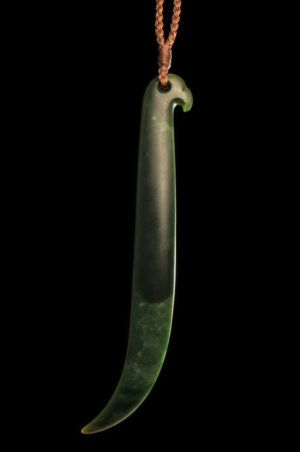 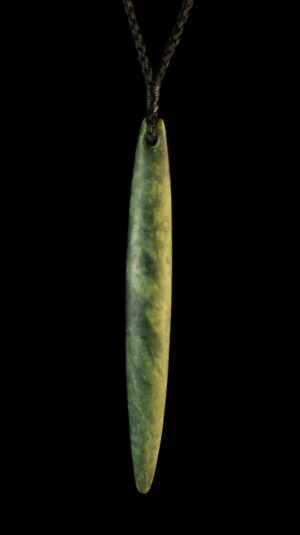