PAYMENT 100%
SECURED
credit card, paypal
Description
The Pekapeka (native NZ bat) represents the interwoven nature of the spirit world and the world of the living – the seen and the unseen.  The bat was interpreted by Māori as a creature who symbolically acted as an interface between the two worlds and whose physiology (which does not possess the gift of sight) appeared to be guided by the ethereal and the metaphysical. 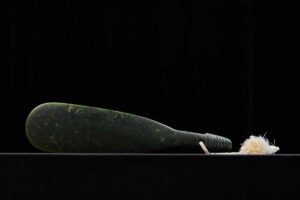 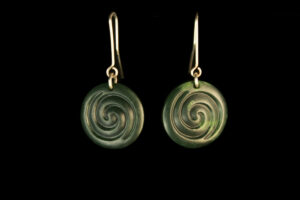 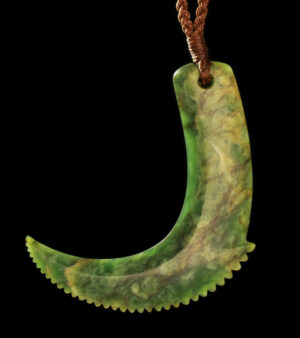