PAYMENT 100%
SECURED
credit card, paypal
Description
Customarily wakahuia were vessels used for housing the valuable feathers of the revered native huia bird. Following the extinction of the huia, wakahuia are now more commonly used to retain the treasured heirlooms of its owner such as hei tiki and other adornments. Wakahuia were originally designed to be suspended from the rafters of a dwelling and therefore had as much carving on the lower surface as on the top. Wakahuia’s were highly prized and carefully treasured as they were passed between generations as heirlooms. They were often gifted between whanau, hapū and individuals to acknowledge relationships, friendships, and other significant social events. 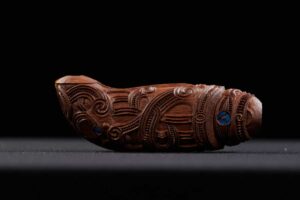 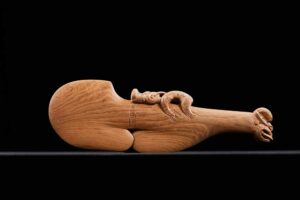 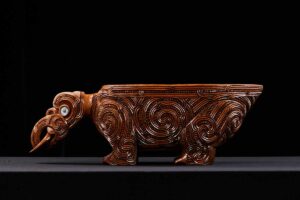 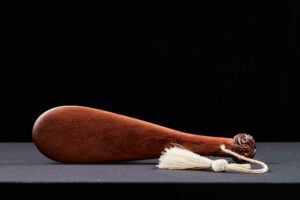